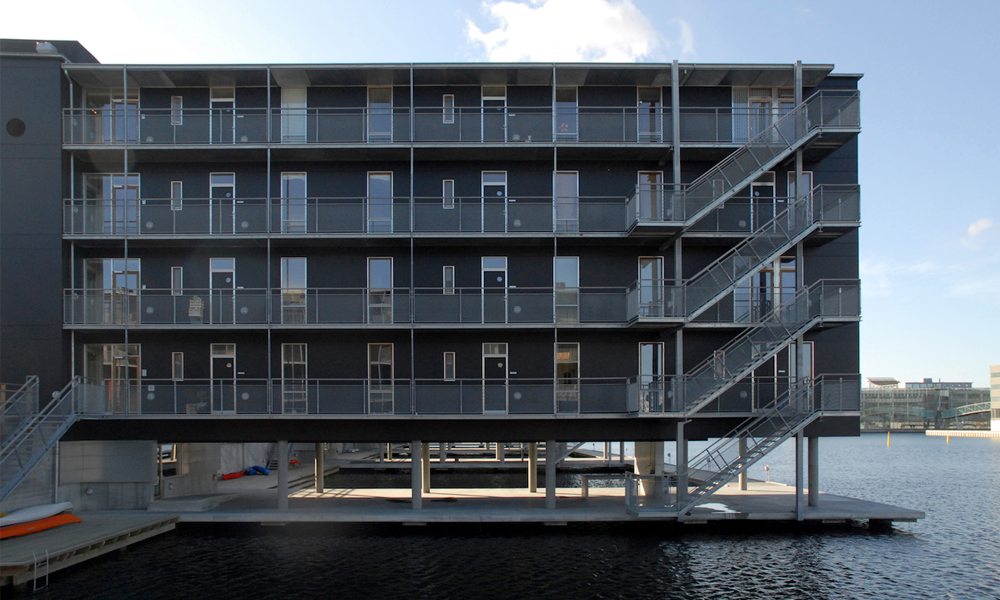 This post is to help me centralize my thoughts and bring together bits and pieces in order to facilitate the construction of my narrative regarding possible governmental and economic institutions in order to justify any developments that I have regarding my thesis proposal. I talk about socialist democracy and how certain parties perceive, particularly the United States and its relation to communism, and how it can be applied for an overall benefit for the neutral territory in between North and South Korea.

Democratic Socialism and the Nordic Model

I’ve recently read an interesting article on the Jacobin Magazine Website, about The Real Denmark. This article talks about highlighting the uses of the Nordic Model in certain European countries, primarily Denmark.

This article mainly draws comparisons to certain statistics in response as a backlash to a FOX news commentary denounced socialism by relating it back to the fear of communism. Using Venezuela as a prime example for furthering the narrative that socialism would only bring about disaster, and catered to commonly spoken narratives regarding socialism, such as:

The conversation then turns towards Denmark, which is a liberal democratic country. This commentary claimed that Denmark stripped people of their opportunities. Given the facts that the taxes were high, and the welfare services being generous, the FOX News anchorwoman insisted that this made people not want to work, in addition to nobody graduating from school, and there being no incentivization to do anything, which would mean no reward.

Why is the United States so afraid of the term “Socialism”?

This is interesting from my understanding, in that the whole premise of the Cold War was that the United States wanted to prevent the spread of Communism within the Western Hemisphere. What is ironic from these prevention measures is that it produced numerous military dictatorships in Latin America, that exercised a cruel rule over their people, involving torture, mass murder, and rape. The CIA has also rigged elections, supplied militia groups, and assassinated any enemies of their interests. 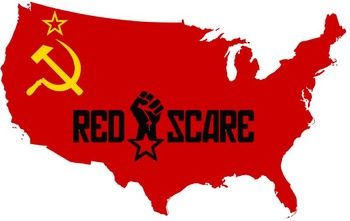 What makes this buzzword very unproductive in today’s discourse for compromising between both political parties is that when the goal of the United States is to prevent the spread of Communism, it prevents conversations that might potentially take some of the advantages of Socialism if the people are conditioned to reject any idealistic thoughts in the United States that are related to Communism or Socialism.

Social Democracy is not an “Impending Failure”

What is important is to outline the success of the Nordic Model and what this kind of system has done for the prosperity of the country. These policies: 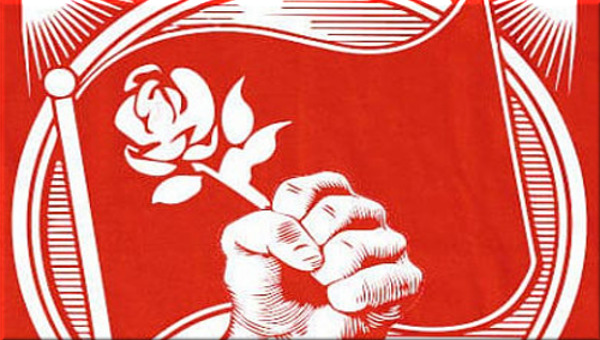 Social democracy does not necessarily mean mass unemployment or economic ruin, and these Nordic countries are perfect examples of this kind of model succeeded, quite opposite of the intended conclusions that the United States is foreseeing. The ownership of the economy remains predominantly in private hands, and there are no economic barriers to high taxation, high social spending, and high unionization. For example, 75% of the Denmark population works, while only 70.6% of the United States population works. This Nordic system led to some of the highest standards of living and the freest countries the world has ever seen, where:
* Poverty and inequality are relatively low,
* Gender equality is comparatively high,
* Better rights for workers compared to the United States.

Relation back to a potential “Middle Korea” 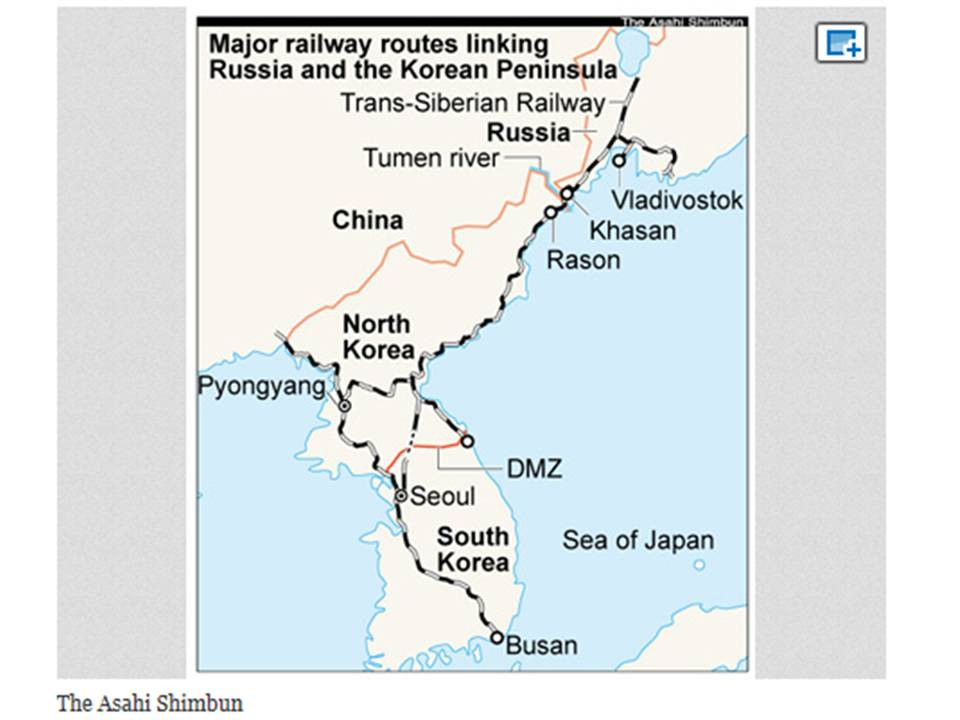 Sweden is a country that can be used as a precedent model for North Korea in terms of rethinking their economic institutions. In the event that they adopt democratic socialist policies, it would a great precedent, mainly because Sweden has a dominant mining and heavy industry. As North Korea has an abundance of natural mineral resources, but is unable to take full advantage of these resources for their economic growth because of outdated technologies, they can adopt of the strategies that are used in Sweden.

Denmark focuses more on agriculture and smaller industrial firms, which can serve as the model for a “Middle Korea” between North and South Korea, as it opposes the dominance of both huge conglomerates and corporations, as well as governmental powers with too much influence on their people. The key to this development is the creation union and shifting the nexus of power back to the masses, to the people, and not benevolent elites, such as the wealthy and the government.

The power of the Nordic Model is that it relies on an overall cooperation between all parties at an equal amount in order to succeed. There is no gaping hierarchy between economic governance, public welfare, and organized work. Most importantly, these countries in Europe are living proof that Democratic socialist ideals are feasible and can be applied. They carefully weigh the alternatives before deciding on an enlightened mix of capitalism and socialism. 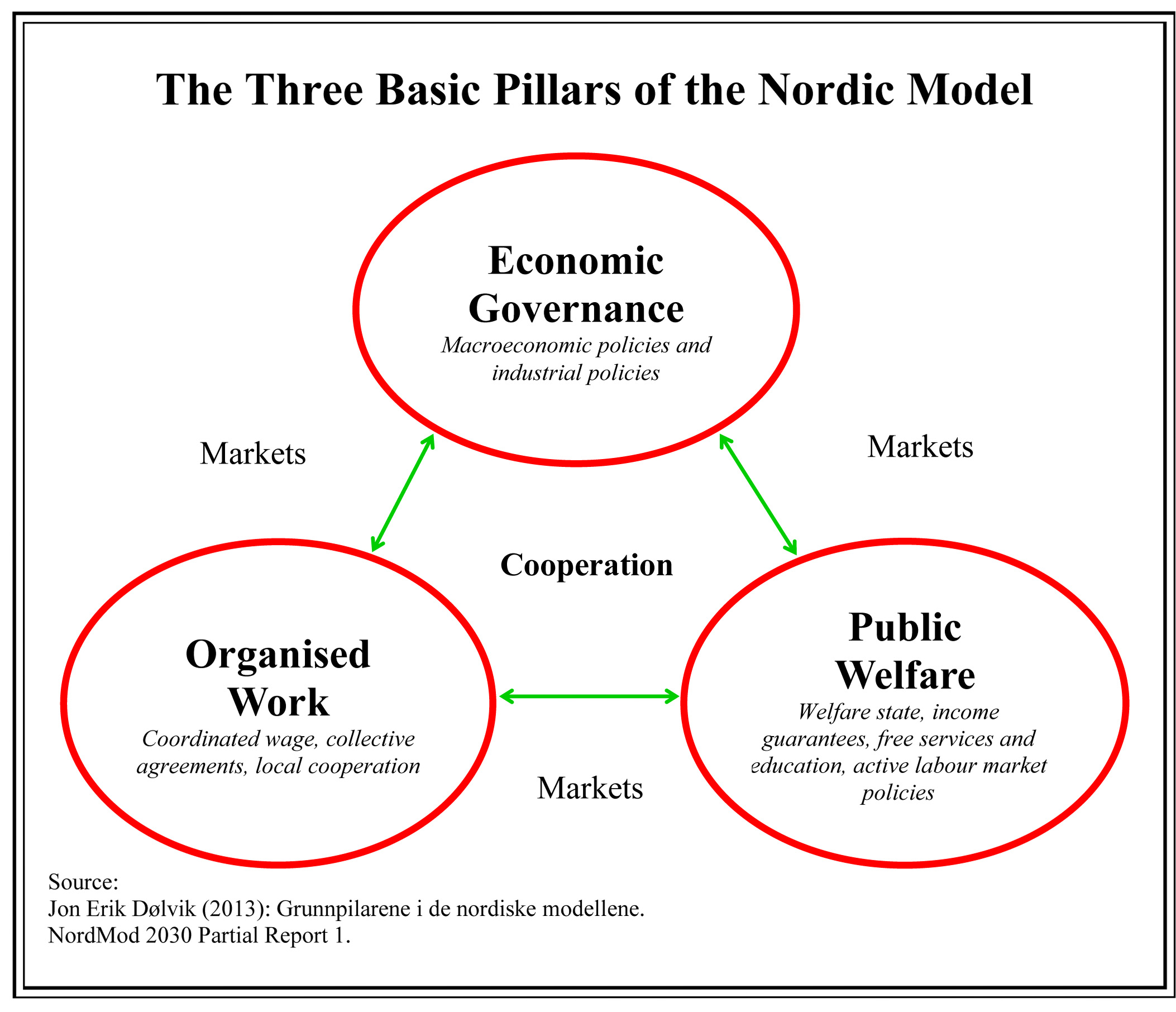 Bringing this into my proposal, I am planning on applying this model throughout the zone that is intended to be a politically neutral zone that did not take biases from either North Korea or South Korea. The main architectural intervention will be where their existing railroad infrastructure meets, with the current systems being cut off by the DMZ.

What’s important is to think about the definition of facilitation, and how creating a new zone of sovereignty that governs itself. Having this new “country” has the possibility for facilitating productive discussions between both countries, with neither influence having an effect on their discourses.