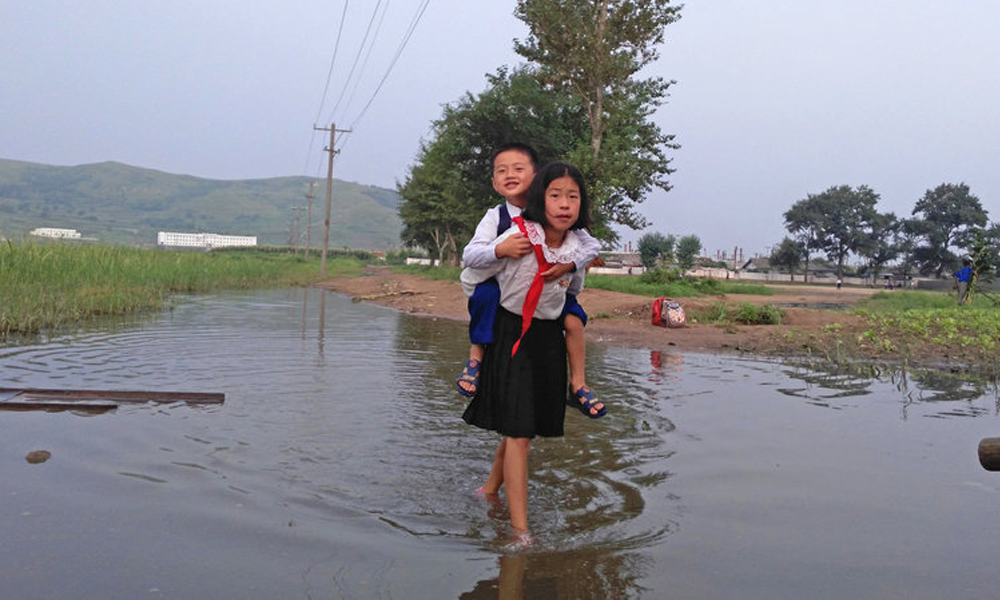 There is a great deal of speculation regarding what life and culture is truly like in North Korea. What I’m trying to tackle is the fact that propaganda and lack of information makes it a very difficult task for the outside world to understand what the lifestyle and cultural aspects are like in North Korea due to how closed off the country is.

Most people would think that when they read about North Korea through blog posts and books, they perceive North Korea as a whole as a place of cruel rule, murder, and torture under the North Korean regime. The interesting thing is that the real daily experiences of the vast majority of the North Koreans are overlooked, which are the ones that are not in prison camps or the poverty level of their society. These voices of poverty are in line with the poverty in London, or New York. Most of the defectors that want to leave the country are the ones in poverty, and the middle class and wealthy citizens of North Korea don’t have any reason to leave, save for certain special circumstances. 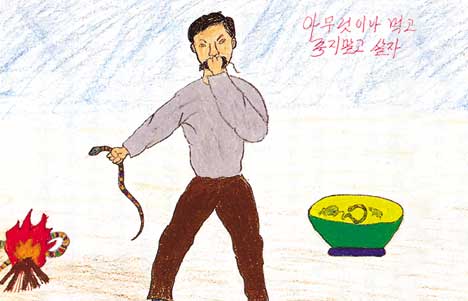 This is a sketch by artist Jang Gil-Su, when he was just 13 years old in North Korea, depicting a man eating snakes and rats.

There is a remarkable shortage of North Korean voices, and very few journalists, writers and academics of North Korean origin who are prominent in the field. What people don’t understand is that other citizens that are not in poverty live fairly normal lives. This raises a problem because most of the books that are released in the recent years give consumers and readers a great misconception about what life is like in North Korea.

“We don’t want to “whitewash” the behavior of the regime. Our point is simply that North Koreans are human, and have more in common with the rest of us than typical media portrayals would have you believe.” – Daniel Tudor, Ask a North Korean pg 10

It is interesting to consider that The Accusation, a novel written by Bandi is considered a fiction despite it being a life account of someone from within North Korea. Bandi is a pseudonym used for someone that is currently living in North Korea. This story was smuggled outside of North Korea and published into a book. This narrative that I addressed is talking about books like these, where this author is probably one of the underprivileged citizens of North Korea. 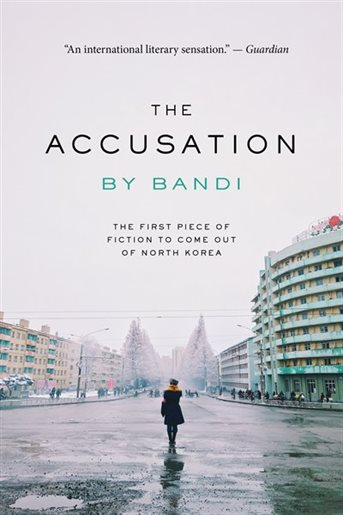 It is important to speculation the problem of propaganda, both from inside North Korea projecting outward, and the world trying to develop a narrative from the outside through mostly anecdotal accounts and implications. It is important for consumers that are reading these kinds of narratives to cross-analyze various sources on the lifestyle and culture in North Korea. Unfortunately we have reached an age of news where they value speed and recency over accuracy of context in their news articles. This leads to the consumers having to do their due diligence of research in order to obtain an accurate representation of the situation in North Korea.

North Korea has a track record of fabricating many photos, and restructuring their narrative to make it seem as if they are well off and have a surplus of food, among other resources. It is important to point out these inconsistencies through the use of various academic sources and the quantitative data surrounding North Korea.

There is a website called NKNews, where it seeks to deliver an unbiased narrative that is not just from life accounts of the underprivileged and undereducated, but also from the middle-class and more wealthy social classes, where it goes in depth into how similar the lifestyle really is in comparison to other more modernized countries.

The book, Ask a North Korean: Defectors Talk About Their Lives Inside the World’s Most Secretive Nation, originally comes from the “Ask a North Korean” section of the NKNews website. The essays and stories listed are re-organized and edited into relevant categories to help facilitate reading for the audience. This column that the information is taken from talks about the experiences and lives of how ordinary people work, love, study, live, etc. The range of the authors of these stories are purposefully diverse in range, whether they’re male or female, young and old, extremely poor, or from a wealthy family. 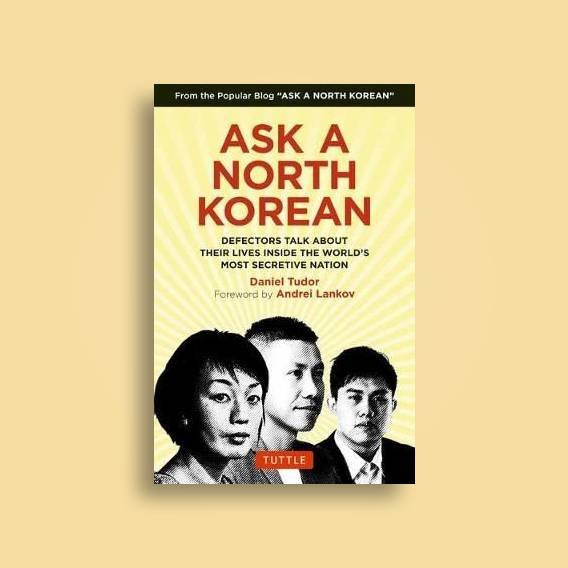 The Importance of Truly Understanding

Why go through all the trouble of pinpointing accurate representations of North Korean life and culture? Not having a correct understanding of this representation can have consequences. If the outer modernized world assumes that everyone in North Korea is subject under the same conditions as the ones described in novels such as The Accusation, then everyone is going to assume that even the wealthy and middle class citizens are also going through such conditions. This flawed narrative will have a much more negative perspective on the North Korean regime than they normally are.

Of course, this doesn’t excuse the terrible things that the regime has done, including this brainwashing of the citizens through extreme propaganda. But we need to be objective of their wrongdoings, and fabricating additional assumptions of what they’re doing their citizens is a whole other matter. This may seem controversial to many readers, but false propaganda has their effects on westernized modern nations, with how they view the people that escape North Korea. This leads to assumptions, stereotyping, and discrimination on these defectors when they try to find work in South Korea, or even the United States.

Ordinary North Korean citizens actually live very similar lives to us, much to my surprise. This article highlights the fact that South Koreans and North Koreans lead very similar lives. This is shown through a series of slide pictures, where I would personally not see a difference if it weren’t for the labels that were listed in the corner.