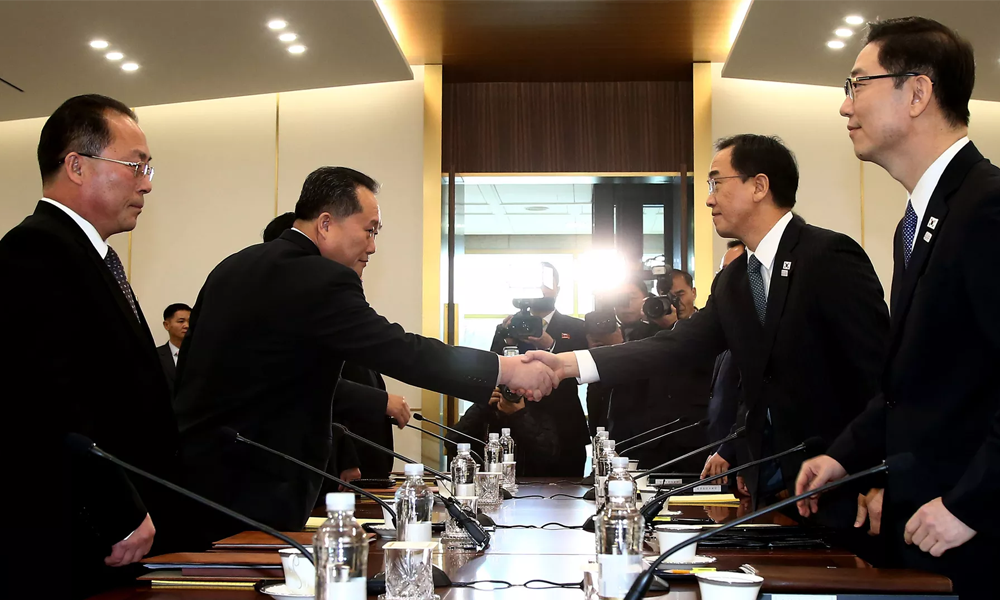 After I had my checkpoint review last Thursday, I’ve come across a path where it begins to diverge where I have to make a decision regarding which direction I need to take. The first direction is where architecture would be a monumental projection of a sense of unity or culture that the North and South can both relate to, in comparison to a more distributed, decentralized system where I analyze how architecture can transform everyday interactions and transactions through a cultural exchange, or providing for inequities, specifically toward the North Korean people.

This is something I’m going to be doing periodically in order to cross-analyze what implications are going to be present from current events in the news articles regarding North-South relations and their interactions with other outside countries, such as China, United States, Japan, and the Soviet Union.

[09/30] Landmines in DMZ to be cleared from Monday

There has been an agreement between North and South Korea regarding how they will deal with the situation of landmines in the DMZ, and they marked October 1st as the start date to soldiers begin removing landmines as a way of disarming the border area. In addition to the landmines, there are corpses of approximately 300 soldiers from the two Koreas and United Nation forces killed during the 1950-1953 Korean War among the landmines in the JSA. 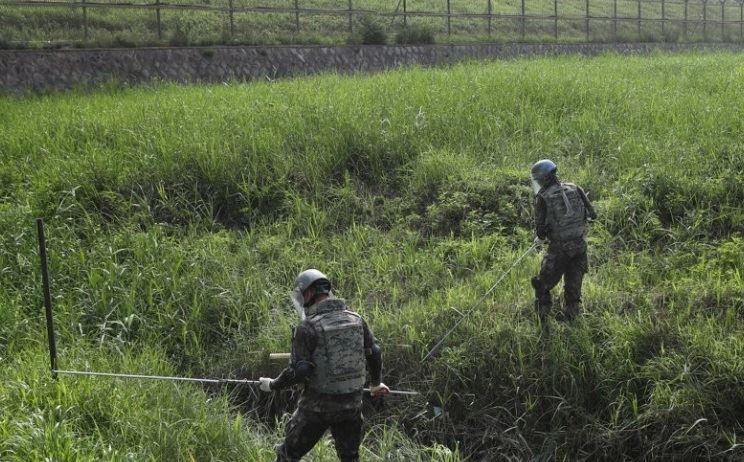 The area that they chose serves as a trial venue for their overall mission of joint reparations to a war that hasn’t technically ended. This was in reference to the Pyongyang Declaration, where a follow-up was signed between Moon Jae-In and Kim Jong-Un.

The clearing of landmines is great progress for realizing an actual reunification process between North and South Korea. With the disarmament of the landmines along the DMZ, this development can lead to possible development for residential housing as the border zone that is off-limits to the citizens of both sides starts to thin as tensions ease between the two countries. This is essentially great for a “confidence-building measure amid detente on the Korean Peninsula.”

The article can be found here.

My trip to Pyongyang: Finding South Korea there

This article by Jon Dunbar is the first of a 3-part series about his experiences of travel in North Korea. He visited North Korea not as an undercover journalist, but as a tourist. He points out the colorful architecture that is found in Pyongyang is nice to look at in comparison to Seoul, comparing them to the colorful buildings that can be found in Las Vegas. 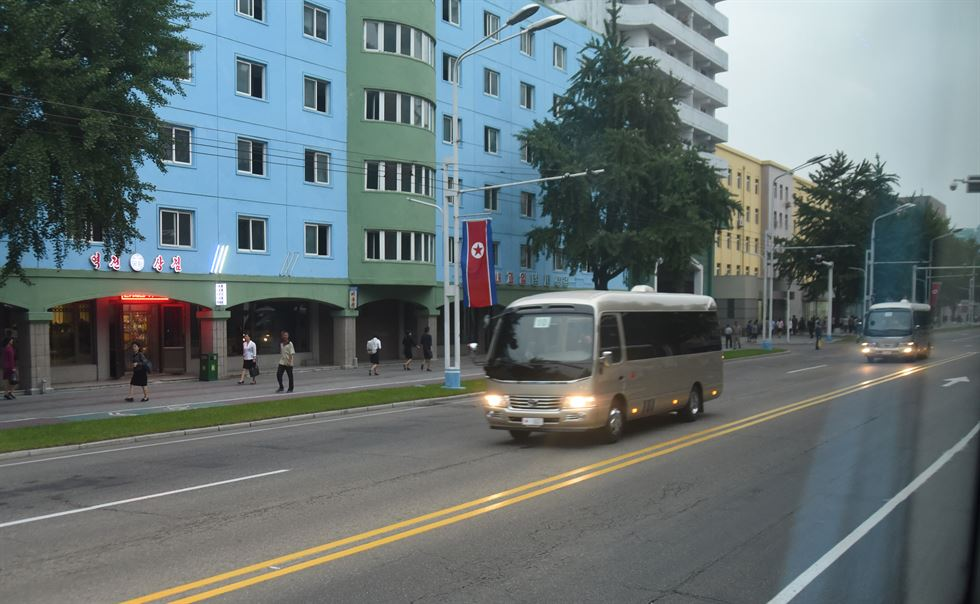 This article can be found here.

This anecdotal article is great when considering how North and South Korea are contrasted when juggling back and forth there similarities and differences. This article implies that if anything, it should be a true “reunification” rather than an absorption where South Korea tries to convert the entirety of North Korea to adjust to South Korean society. When he references the architecture and how it is represented as more colorful scheme in comparison to the South Korean “drab” architecture, where it uses more dull colors.