When first contemplating about how I should go about the economic relations between North and South Korea, I looked into what kind of economic systems each country has, then compare and contrast them. I believe that it is paradoxical to think about how the economic systems of the North and South can play off of one another, if they are of vastly different principles when dealing with economic development. I think about how either one side can completely adopt the system of the other, or if there can be a compromise that can be made between both countries. I explore Agonistic Pluralism as a possible compromise between these capitalism and communism.

Understanding the Differences between North and South Korea’s Economic Systems

One of the biggest considerations when unifying the two countries is understanding how different both their economic systems are. Whether one side adopts the system of the other or there being a compromise between the two systems is something to consider when proposing a system of mutual economic development. 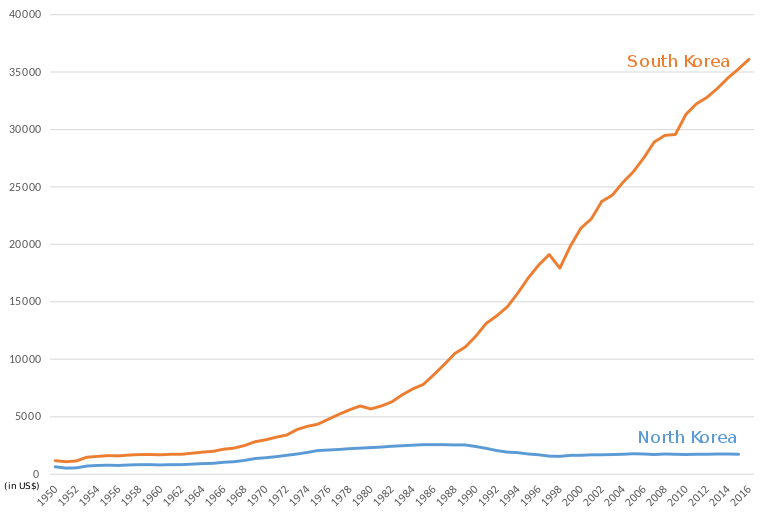 Comparison of Economies between North and South Korea, source 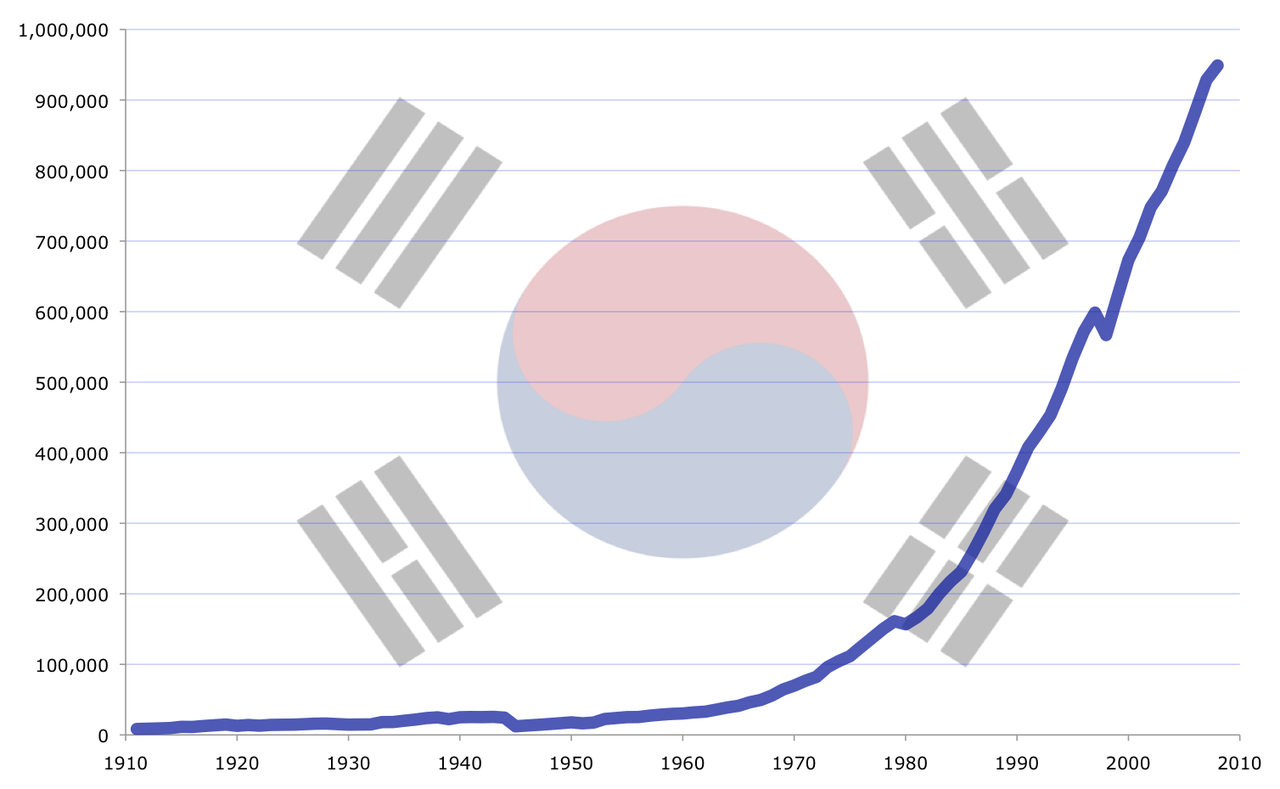 South Korea is very interesting in that I like to think of South Korea as economically capitalist, but has a socialist social structure. In a fast-paced developing economy like South Korea, they adopt an East Asian model of capitalism, where their respective government invests in certain sectors of the economy in order to stimulate the growth of new industries in the private sector.

Other key characteristics of this kind of economy include:
* direct support for state-owned enterprises,
* state control of finance,
* a lofty rate of savings,
* and a rather high dependency on the export market for growth.

Specific to South Korea in comparison to the United States, South Korea highly values high educational standards, a high rate of savings and investments, and asserts a more export-oriented policy. An economic system like this is vastly different from a centrally planned economy, where the national government would take advantage of the resources that they have. 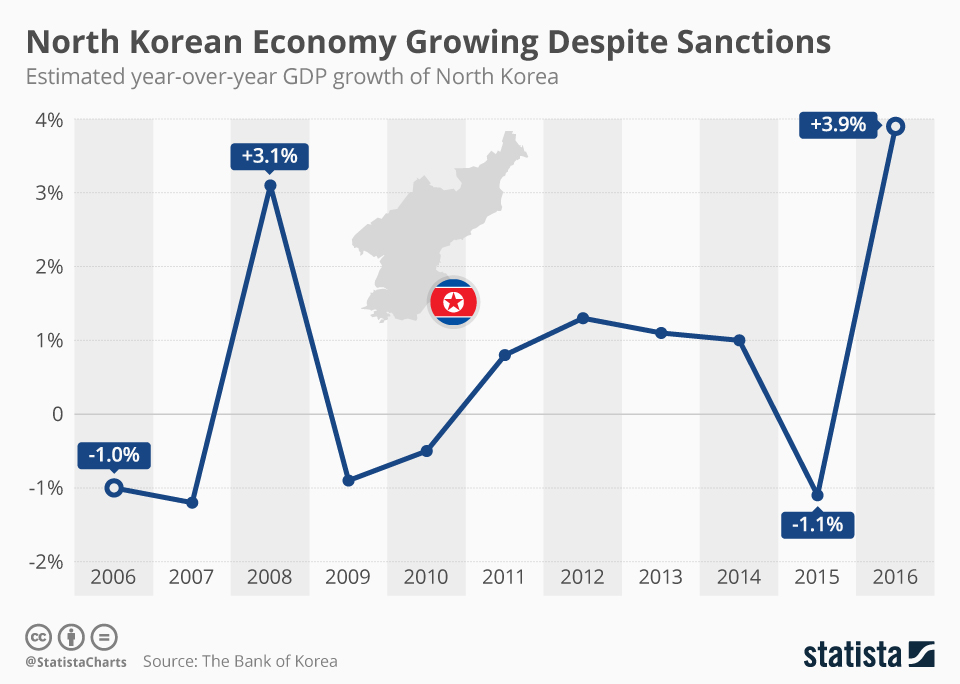 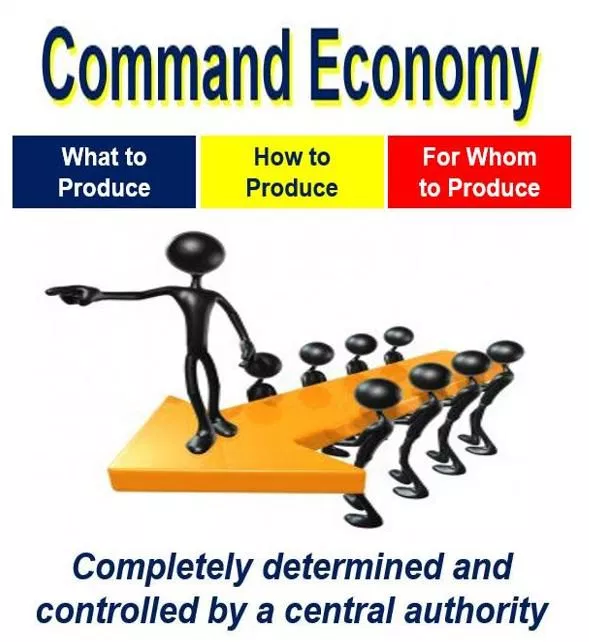 That Compromise between the Economic Institutions 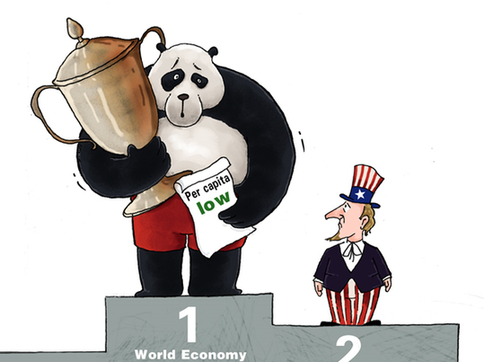 I feel that China has an interesting economic system, where they transitioned from having a command economy to more of a mixed economy, where it is a planned economy where it allows for privatized ownership for certain means of production. China has that fine balance of government-owned businesses, in addition to supervised private businesses. I believe that this contributes greatly to China’s economic success. In addition to looking at China’s system of an economic institution as a precedent, I also have looked up a political theory called Agonistic Pluralism.

What is Agonistic Pluralism?

Essentially, Agonistic Pluralism is a political theory that stresses the potential outcomes that can be positive in select forms of political conflict, where this theory has Marxist-like views on both democracy and communism. There is a thesis by Chantal Mouffe that argues how current democratic theory needs to acknowledge the inevitability of antagonism and the impossibility of reaching a fully inclusive rational consensus, and agonistic pluralism can can assist in provide a solution for several problems that democratic politics face today. The idea of a truly idealistic democratic society is the creation of a consensus, and that consensus is possible if people are only able to leave aside their particular interests and think as rational beings.