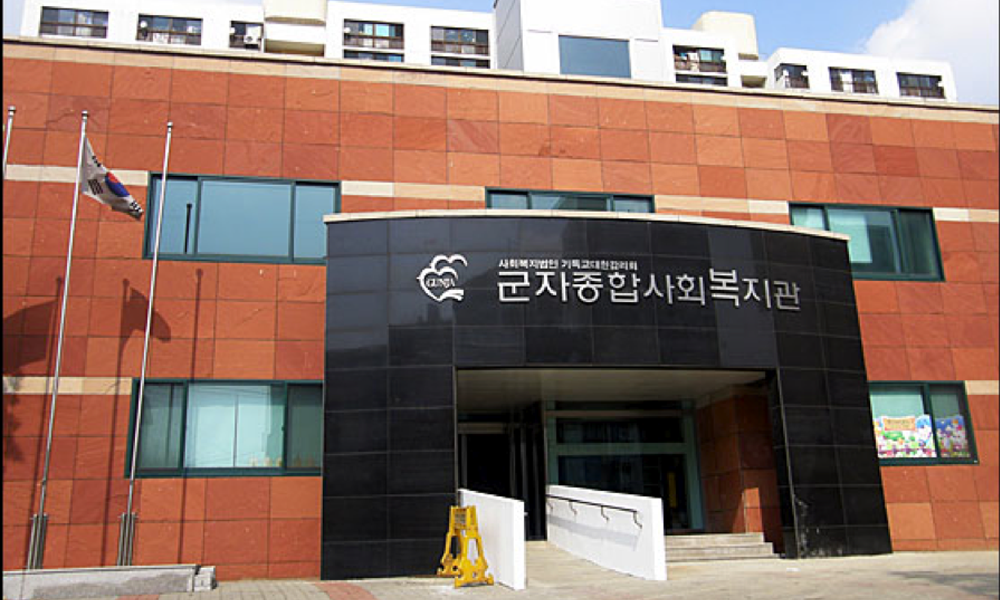 With the intention of utilizing an educational facility as an integral part of the project program, I look at the current Hanawon program and all of its relevant characteristics and functions, as their curriculum is very similar to the intended narrative that I want for North Korean defectors on a larger scale.

What is the Hanawon Center? 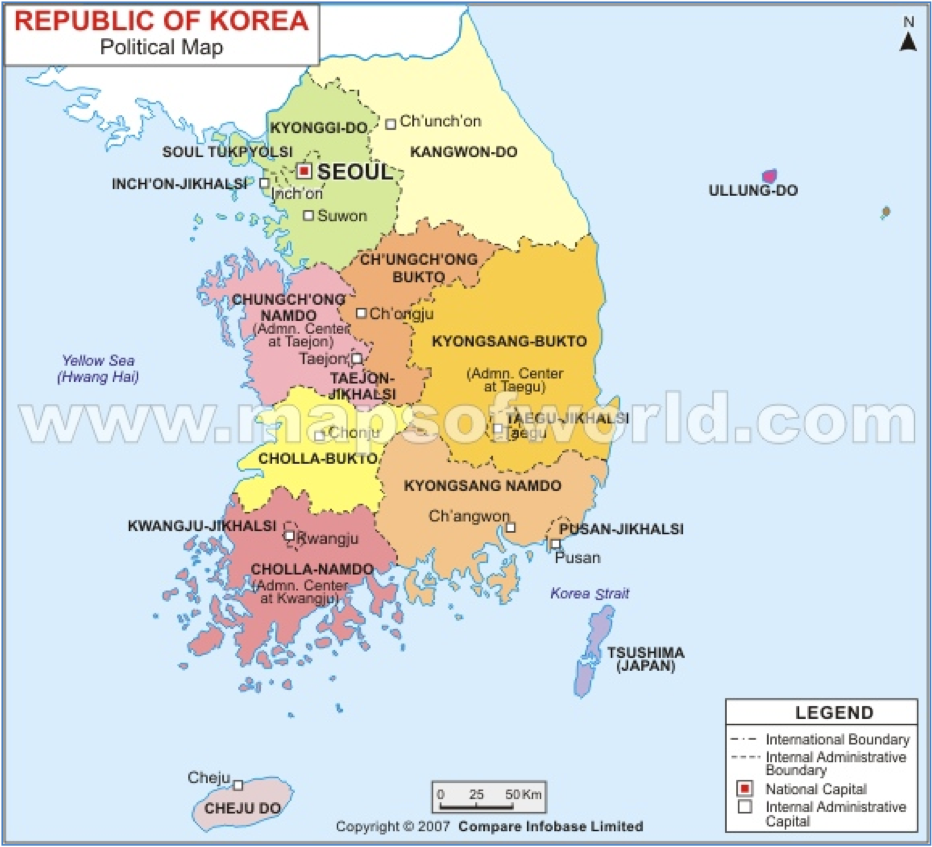 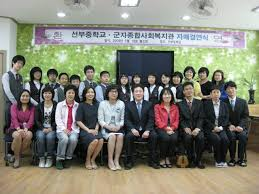 What is the given curriculum consisted of?

The three-month curriculum is centered around three crucial goals:
1) Easing the socioeconomic and psychological anxiety of the North Korean defectors
2) Providing practical training for earning a livelihood in the South
3) Overcoming the obstacles of cultural heterogeneity

Because they have to adjust to post modern day South Korean society, they need to learn the new political and economic systems, because after they are released, they need to sustain themselves with paying jobs. They re-learn the history of the Korean peninsula. 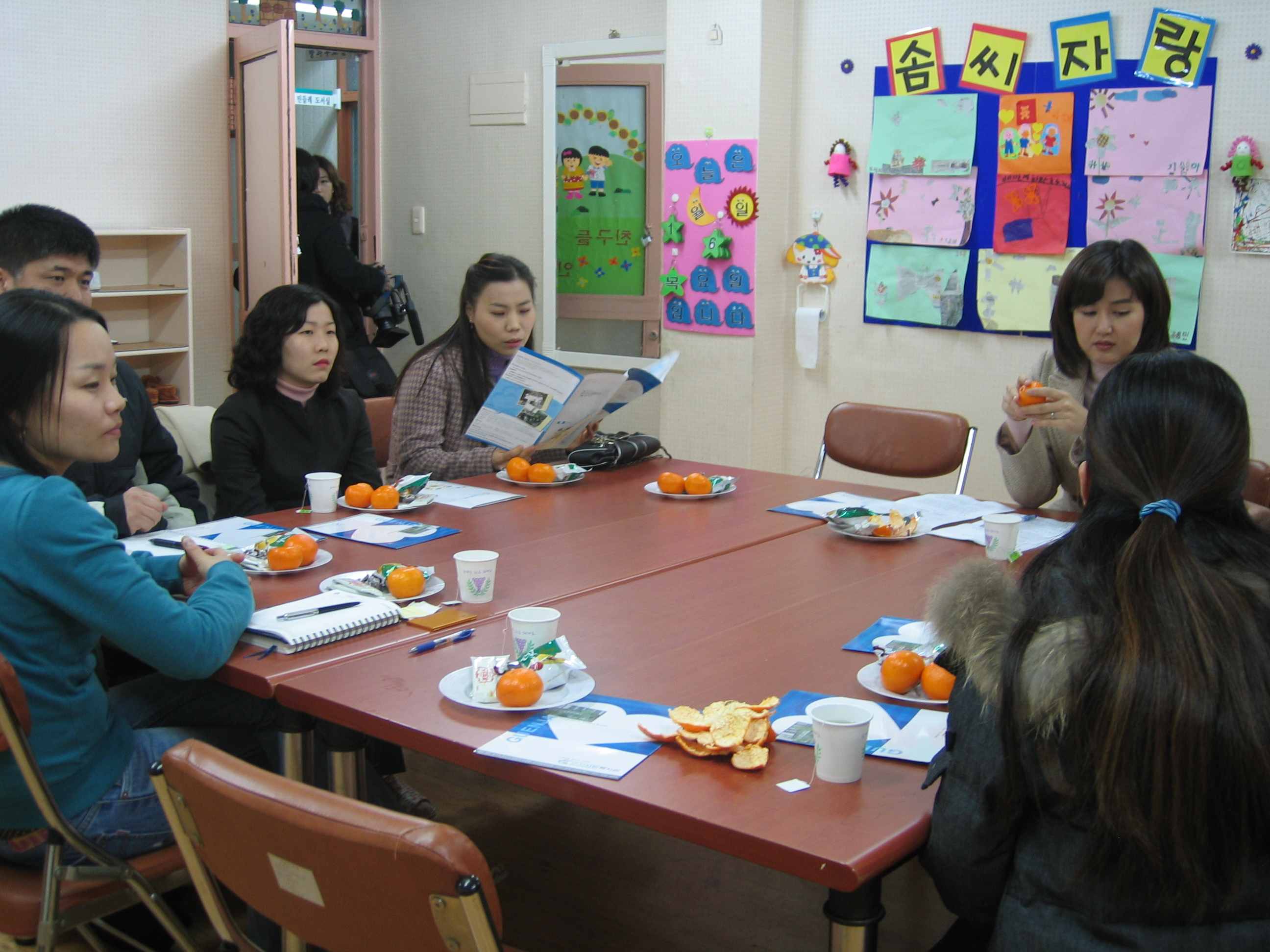 They are taught the essentials of everyday life, such as:
* Learning how to use an ATM,
* Receiving lessons on human rights and the principles of democracy,
* Paying an electric bill,
* Driving a car,
* Reading the Latin alphabet,
* Speaking with a South Korean dialect,
* Taking field trips to learn how to buy clothes, get haircuts, and eating at food courts. 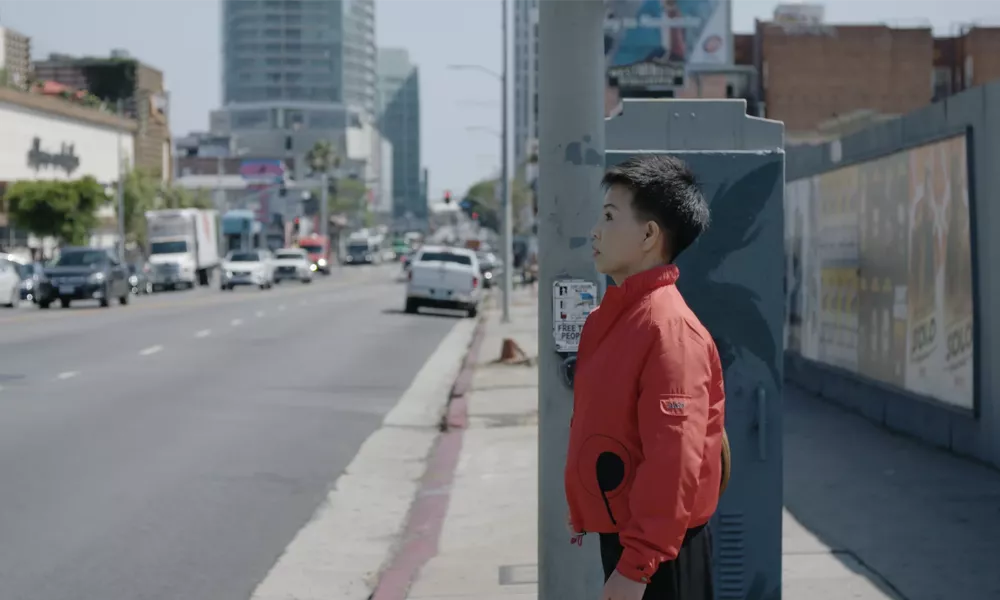 There was another incident where a South Korean woman married a North Korean man, but her family was heavily against the marriage, which was only allowed to happen when they found out that the man’s father was sick and his last dying wish was to see them get married. But even after the marriage, the wife would hide the fact that he was North Korean from her friends. The North Korean man would contemplate whether hiding his heritage or identity as a North Korean was overall a good or bad thing. He speculates that hiding it overall a convenient thing, but still thinks of it as a sad thing, as it who he is. 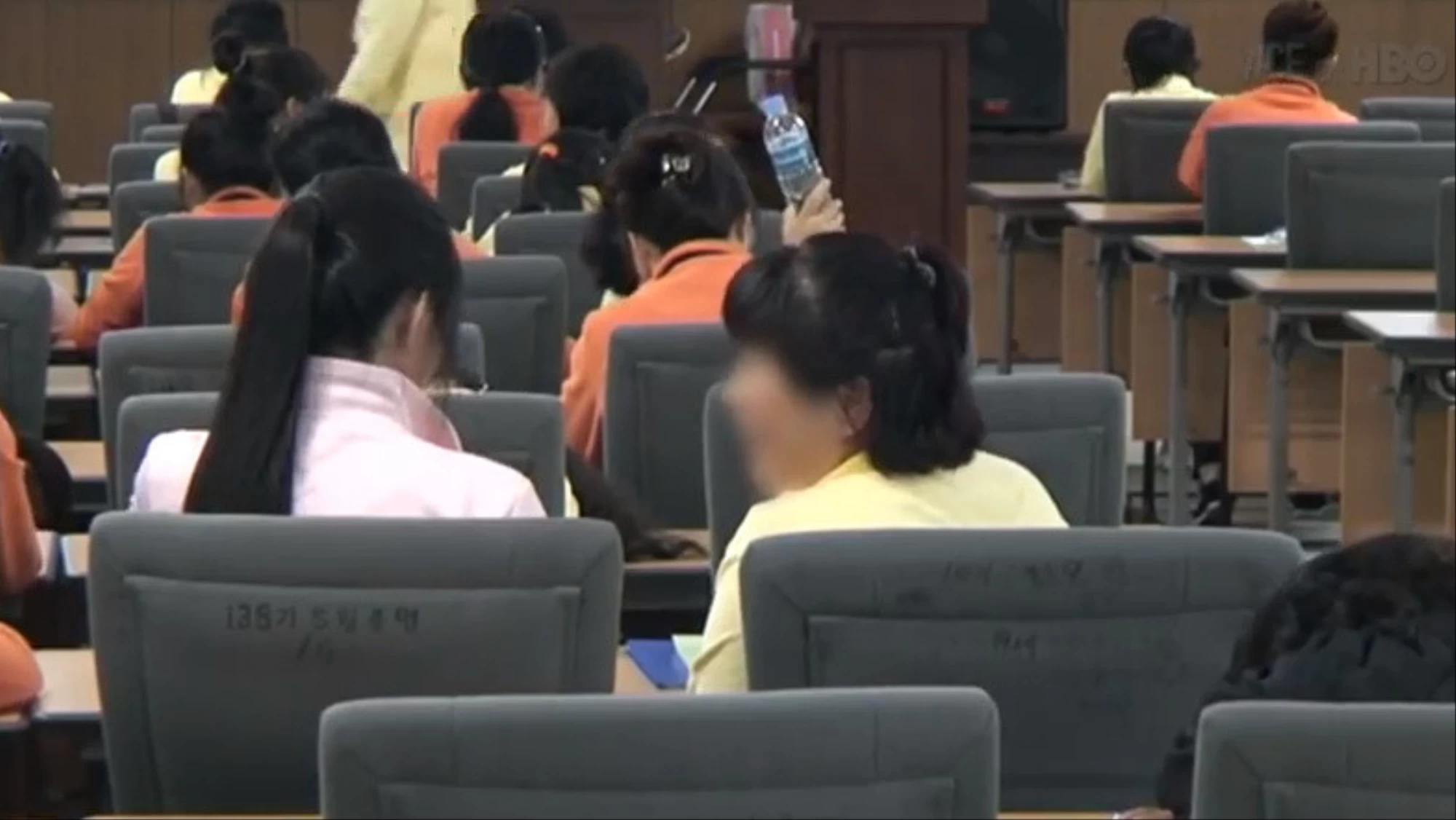 This brings up a few questions. Must they hide the fact that they’re North Korean in order to facilitate how they live the rest of their life, or do they make a stand and be proud from where they come? For my thesis proposal, I speculate how the North Korean and South Korean should be considered spiritual equals when thinking about Korean Reunification, as the way they are currently taught at the Hanawon Center is setting the scenario for North Korea being completely absorbed by the South Korean side.

That’s just one side eating the other.

I understand that this sets up a difficult problem for me to solve regarding they can be equally unified, including the wealth gap, and different government systems. I believe that the advantages of blockchain technology and the utilization of a new cryptocurrency will be able to establish that liaison that can make the impossible, possible.

1) Should North Koreans erase their identity as North Koreans due to the stereotypes that they receive from South Koreans?
2) Which aspects or roots from North Korean culture should they be proud of? 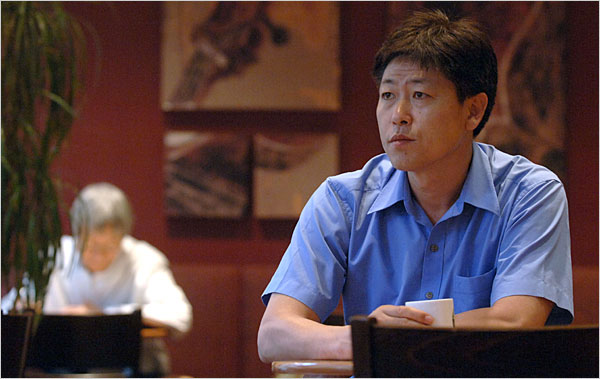 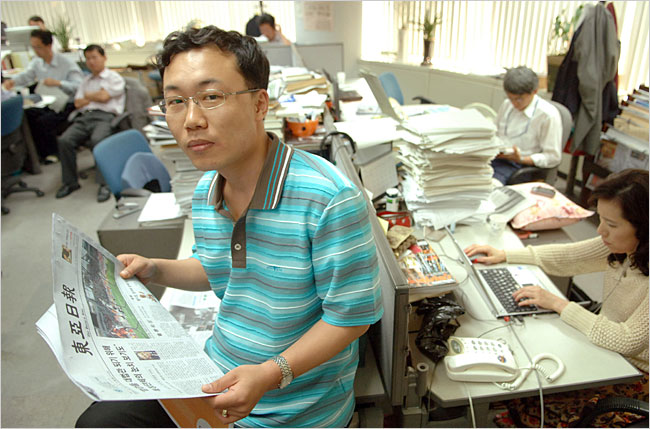